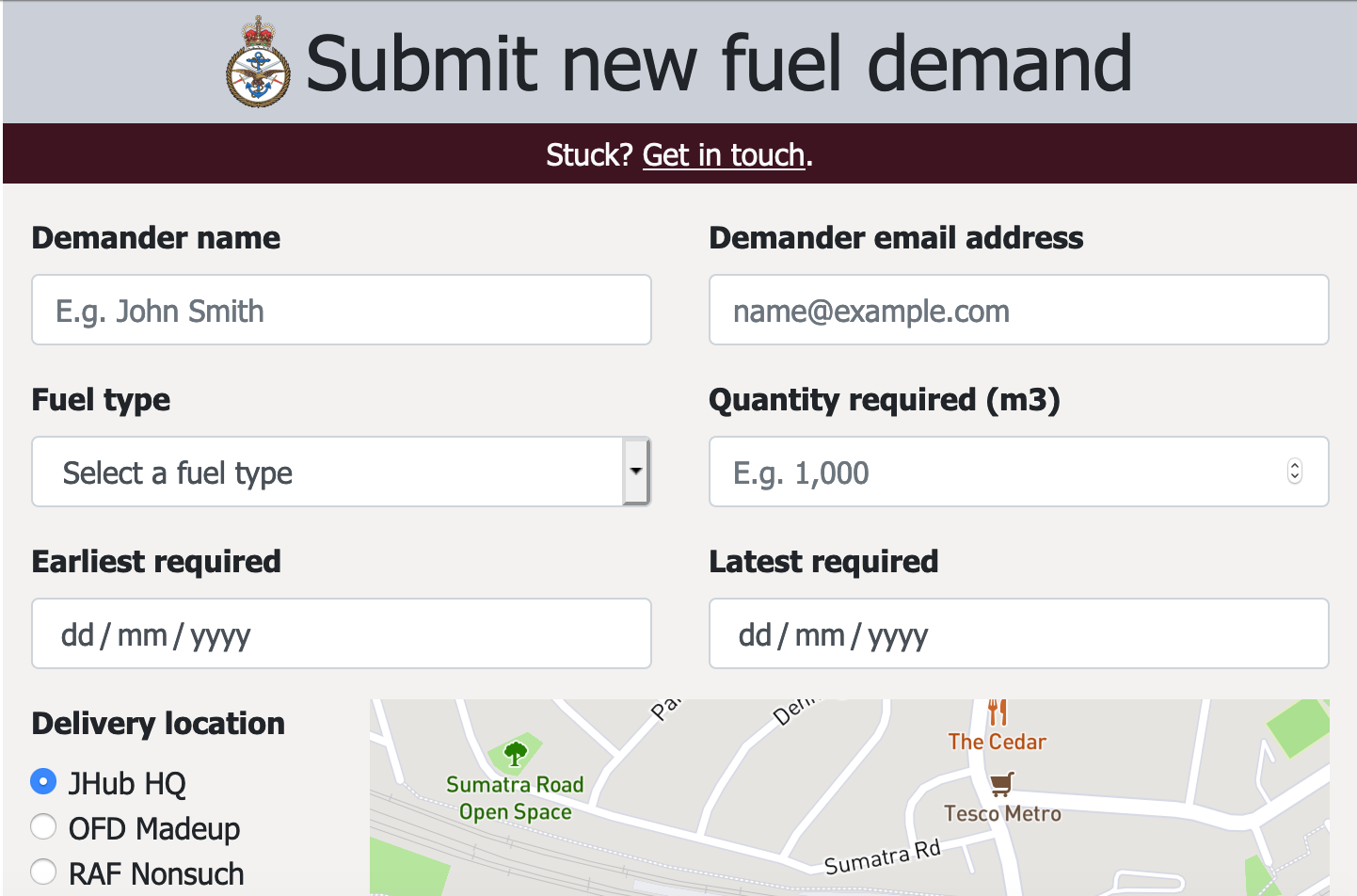 Create a web form so armed forces units can order fuel through the MoD supply chain.

Two things prompted me to do this project:

Though prompted by external stimulus to create this, the web form also provided me a good opportunity to learn the fundamentals of responsive design (CSS grid and flexbox) and really prove to myself that I could make vanilla JavaScript do cool stuff.

To meet the needs of (1) demonstrating a desired interface and (2) being in with a chance of winning a £300 prize, the web form needed to meet the following criteria:

Why is this important? 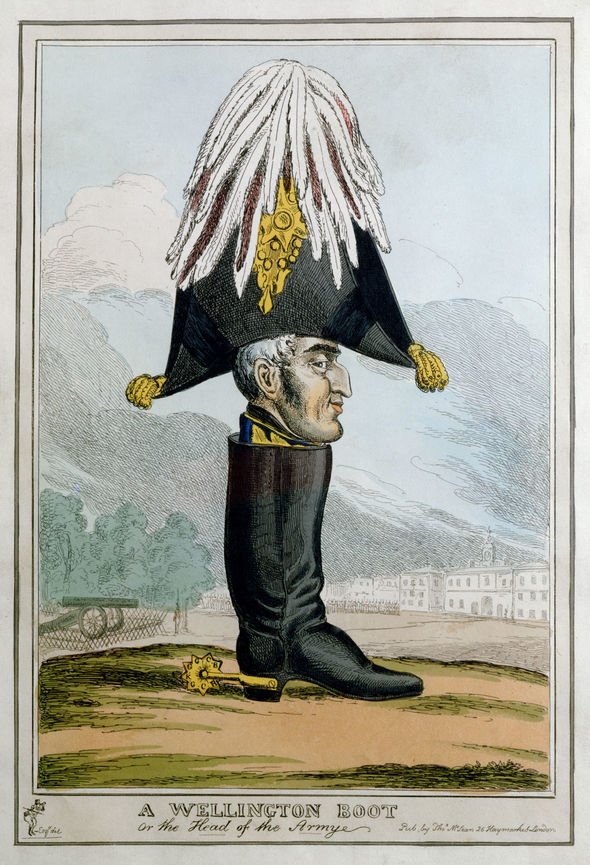 “So long as I retain an independent position, I shall see no officer under my command is debarred by attending to the futile drivelling of mere quill-driving from attending to his first duty, which is and always has been to train the private men under his command that they may without question beat any force opposed to them in the field.”

Armed forces at peace and war have always needed energy. Whether in the form of hay for Wellington’s cavalry or corned beef hash for the discerning modern soldier, a military force’s ability to turn a fuel source in to activity is undeniably battle-winning.

Fortunately for Wellington, it seems he was spared any responsibility for buying, storing, moving, testing and disposing of his energy sources. For, as we know, if you buy anything and need to move it from A to B, there is at least some form of that much-maligned activity ‘paperwork’.

Some businesses are really good at this, keeping user-inputted information to a minimum and inferring from what they already have so the user never has to enter the same thing twice. Once they have that information, it’s used many times over in all of their processes.

Others struggle. Paper and Word document forms, sadly, remain common in many organisations. Once received from the user, information is then transposed/re-keyed/swivel-chaired2 in to other uses, introducing human error in an expensive and time-consuming way.

Enter the humble web form: a simple way for users to enter information in the browser, validate it and send it neatly packaged downstream for other processes to act on it.

Much is made of Internet of Things devices that do customers’ ordering for them when stocks get low or using AI to predict future demand.

Yet, for the kind of business that still emails Word document forms internally, this kind of transformation is likely to be out of reach both culturally and in terms of capital budgets.

I’m not saying such organisations are incapable of using IoT, AI and other technologies, just that cheap, incremental steps to address the low hanging fruit will likely deliver better ROI and a greater chance of success.

A simple HTML, CSS and JavaScript web form can be created quickly and cheaply, attached to pretty much any backend and deliver substantial benefits in reducing process waste and data quality issues. 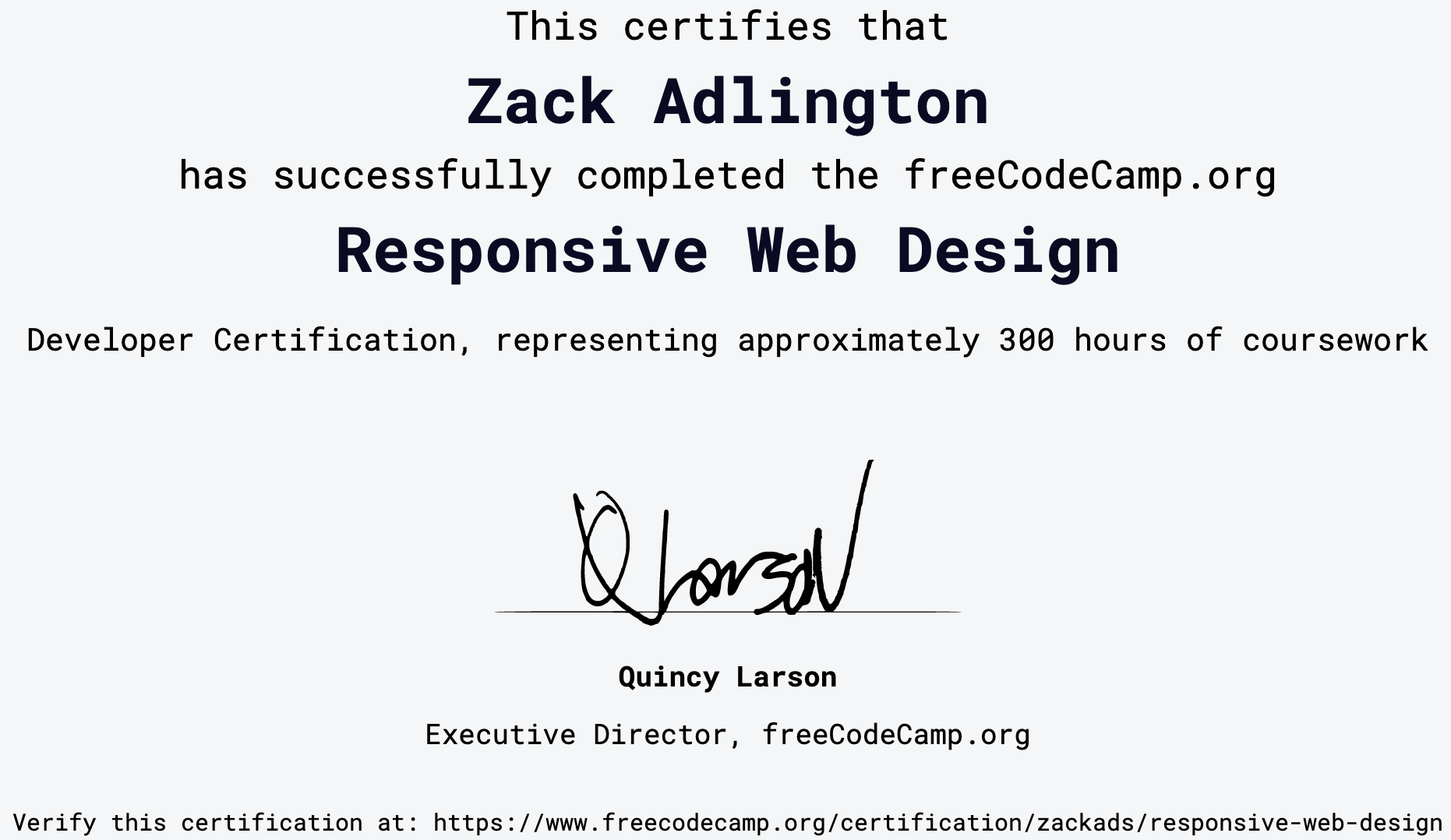 This gets you up to speed on CSS flexbox and grid. I liked the projects at the end of the freeCodeCamp course, but I didn’t like so much the ‘solve this abstract problem’ style course content:

I didn’t feel I was learning so much as going through the motions. The projects at the end were good though and helped me appreciate the significance of how grid-template-columns: works in tandem with other CSS properties on a website, for example.

I then went about putting together the web form. It went something like this:

(I’ve had an idea of a simple web form for the armed forces’ fuel demands for some time, so I didn’t feel the need to create any mock-ups. If this were for a client, I’d have done some research on whiteboarding/wireframing UX at step 0.)

Here is the CodePen showing the live web form and its source code:

After completing the freeCodeCamp course and creating the web form, I submitted it to my employer’s coding talent scheme and a few weeks later was surprised but delighted to receive a £300 prize for my work and the nice feedback below!

“Great entry. Nice design that works across multiple devices and really good use of the Mapbox API.”

Overall, a great learning experience that required me to develop some useful skills using a real-life organisational need as a basis. There’s a clear path here for future growth by learning the architecture of integrating web front-ends with server back-ends.

1 I found no authoritative attribution or source document for this quote. I suspect it was made up much later than the Peninsular War by a junior officer, perhaps disappointed that his new job involved a lot more ‘futile drivelling’ and ‘quill-driving’ than the adverts had led him or her to believe.

2 The swivel-charing/transposing/re-keying phenomenon is so common there are many terms for it.